Olivia the travel company for LGBTQ+ women, has launched their new Because She Said Yes campaign in Times Square. According to Curve Magazine, the travel company stated, “This is not just a marketing campaign, this is a political statement. As our community finds itself under attack from the nation’s top officeholder, representation is more important than ever.”

The advertisements have been placed on the side of the Thomson Reuters skyscraper, in the heart of Times Square at 7th Avenue and 42nd Street.

The advertisements are encouraging LGBTQ+ women everywhere to share photos of themselves around the world, to help motivate other women to embrace who they truly are and to inspire them to step out of their comfort zones. 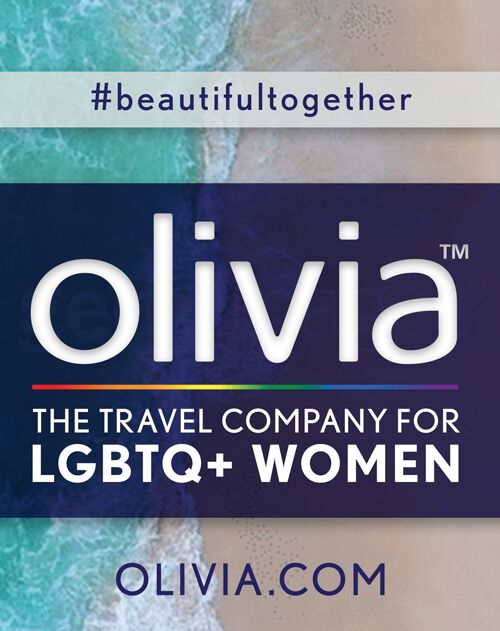 In fact, Olivia has even launched a contest. The company is encouraging LGBTQ+ women to share photos of themselves in their travels using the hashtag #BeautifulTogether.

If you enter before December 16th, you can win a chance to have your photos featured on the Times Square billboard, and one lucky winner will win a trip for two to the Turks and Caicos Resort in the Caribbean! To enter, simply post your photos throughout any social media platform using the hashtag. The contest closes at midnight, January 31, 2020.

If you’d like to get involved in one of Olivia’s upcoming trips, you can find a list of upcoming excursions here on their calendar.