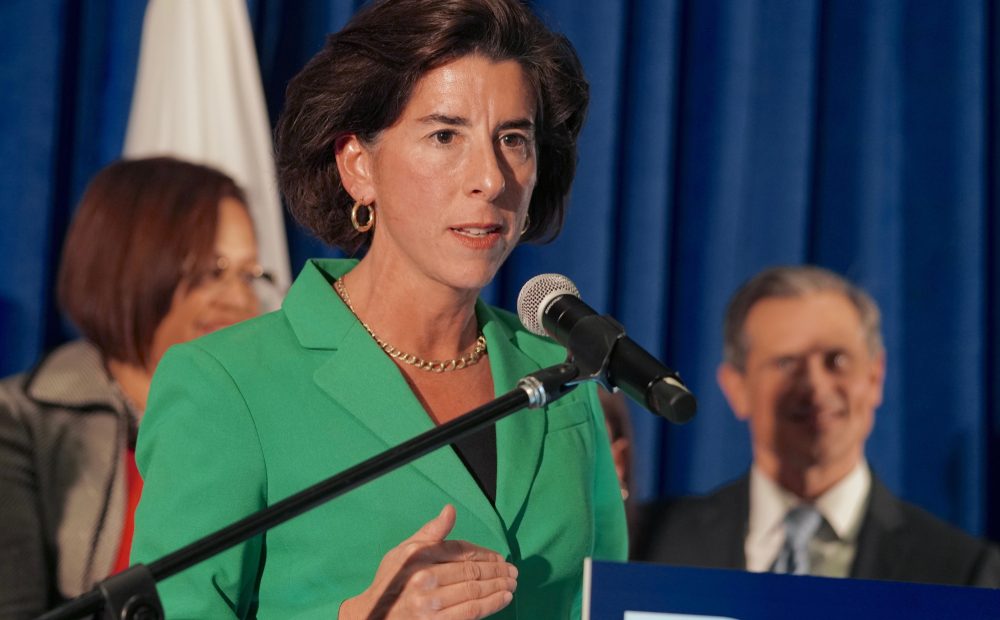 Rhode Island Governor Gina Raimondo has signed into law a new bill to grant benefits for LGBTQ veterans who were discharged because their sexual orientation. The law will help anyone who was discharged under old policies such as ‘Don’t Ask, Don’t Tell,’ among others.

“This new law sends a powerful message of appreciation and support for veterans throughout Rhode Island that were discharged from the military solely because of their sexual orientation.

While the new state law does not change access to federal benefits, veterans discharged under DADT and previous discriminatory policies can apply with the federal government to have their records upgraded. More importantly, this law can act as a template for other states to follow in Rhode Island’s footsteps, creating better legislation for LGBTQ military personnel and veterans.

Cities Around the Globe Set to Recognize World AIDS Day