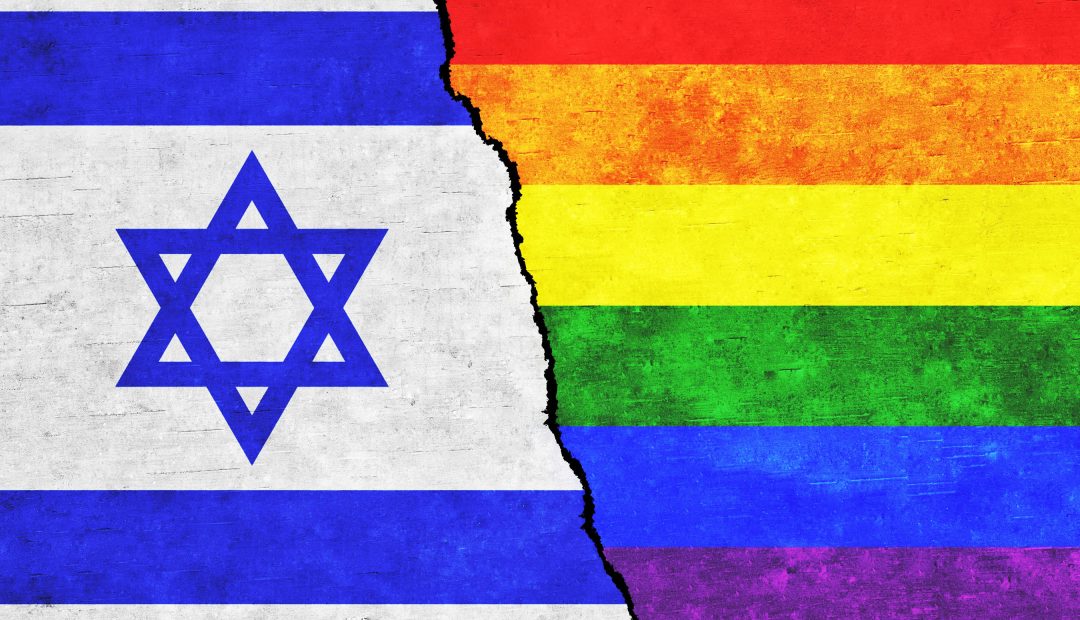 With the recent elections in Israel giving far-right extremists control of the government, LGBTQ+ citizens there have become increasingly concerned. Major election wins included the re-election of former prime minister Benjamin Netanyahu, a member of one of Israel’s right-wing party, Likud.

Israel’s election system relies on the election of parties as opposed to individuals. The party with the most votes, in this case the Likud party, brings along with it an entire bloc of parties in alliance. The parties to have the most seats in Israel’s newest Knesset (parliament) after the Likud include the extremist Religious Zionist Party and other right wing groups. Together they hold a total of 64 out of 120 parliament seats. Leftist parties suffered major losses during the election on November 1st.

Though Israel has been ruled by the right-wing for many years, the parties brought forth in this election pose a risk because of their religious extremism. And should an extremist agenda follow Netanyahu’s comeback, there is no telling how severely marginalized groups will be affected.

LGBTQ+ Israelis are concerned for their safety because Netanyahu has relied on alliances with far-right ultranationalists like Itamar Ben-Gvir to return to power. According to the Washington Blade, Ben-Gvir, a member of Israel’s Religious Zionist Party, is infamous for his support of conversion therapy, protests against Pride Parades, as well as his political rhetoric around the oppression of Palestinians and marginalized groups.

For the LGBTQ+ community in Israel this could mean basic rights will be stripped away. Though Israel has not legalized same-sex marriage, other laws concerning discrimination, adoption, and partnerships could be threatened.

According to an article from the New York Times, the far-right wing’s win “will give momentum to the alliance’s goals of reducing checks and balances on lawmakers and giving politicians more control over the appointment of judges, setting the stage for a brewing constitutional crisis.