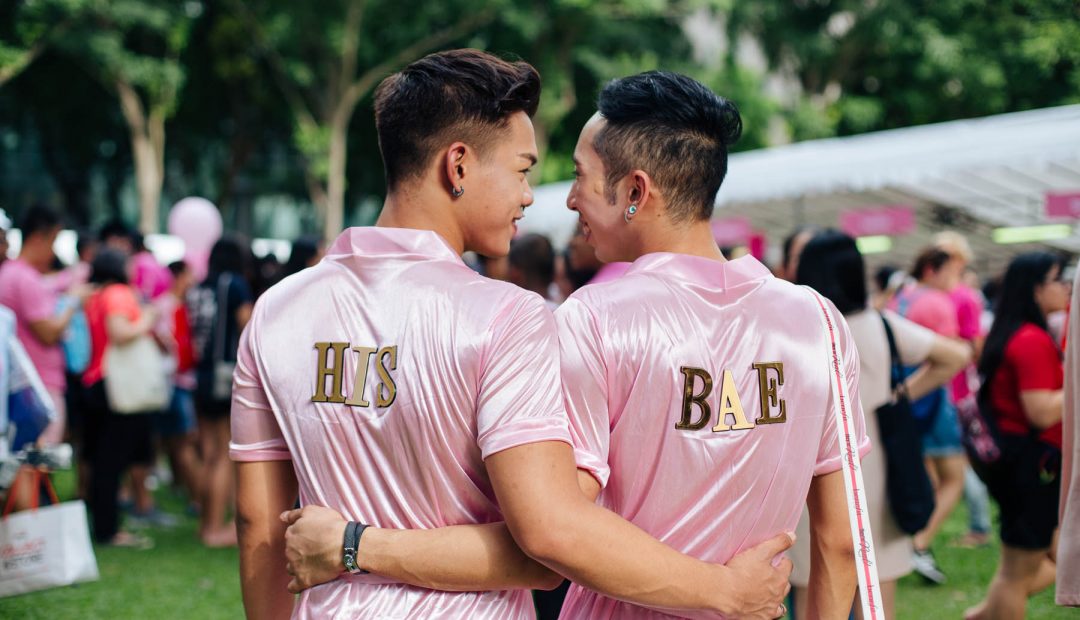 According to the Los Angeles Times, in a televised address recently, Singapore’s Prime Minister Lee Hsien Loong announced his intention to end the colonial-era law banning sex between men, referred to as 377A. Lee stated that the change comes in response to the changes in opinions towards the LGBTQ+ community over recent years. However, in order to prevent a “drastic shift in societal norms,” Lee also emphasized that a constitutional amendment would be put in place to only recognize heterosexual marriages as legitimate. This would appease the prominent conservative religious groups in Singapore, enabling a compromise between their and LGBTQ+ activists’ interests. Lee also stated that the repeal of 377A would put at ease LGBTQ+ Singaporeans, though activist groups have expressed disappointment towards the implications of the new amendment. Groups such as Pink Dot SG, organizer of Singapore’s annual Pride rally, emphasized that the codified invalidation of LGBTQ+ relationships would only perpetuate more discrimination. Additionally, the amendment also prevents same-sex couples from accessing public housing, which 80% of Singapore’s residents rely on.

Laws such as 377A still exist today in Malaysia, Indonesia, and Brunei. In recent years, some countries such as India and Fiji have repealed such laws, but attitudes towards LGBTQ+ rights in Asia remain somewhat conservative. Taiwan is currently the only destination in Asia that recognizes same-sex couples, though Thailand may soon follow.