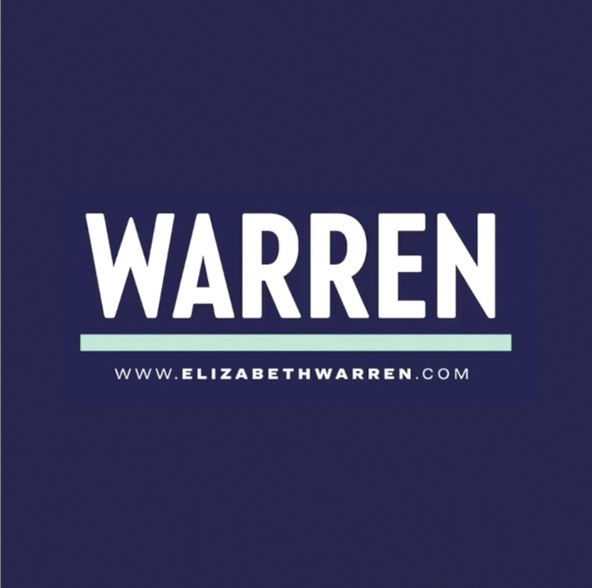 But political ads can also be extremely divisive, offensive, hurtful, and untrue. Here’s an advertisement that has recently popped up on a popular movie website. 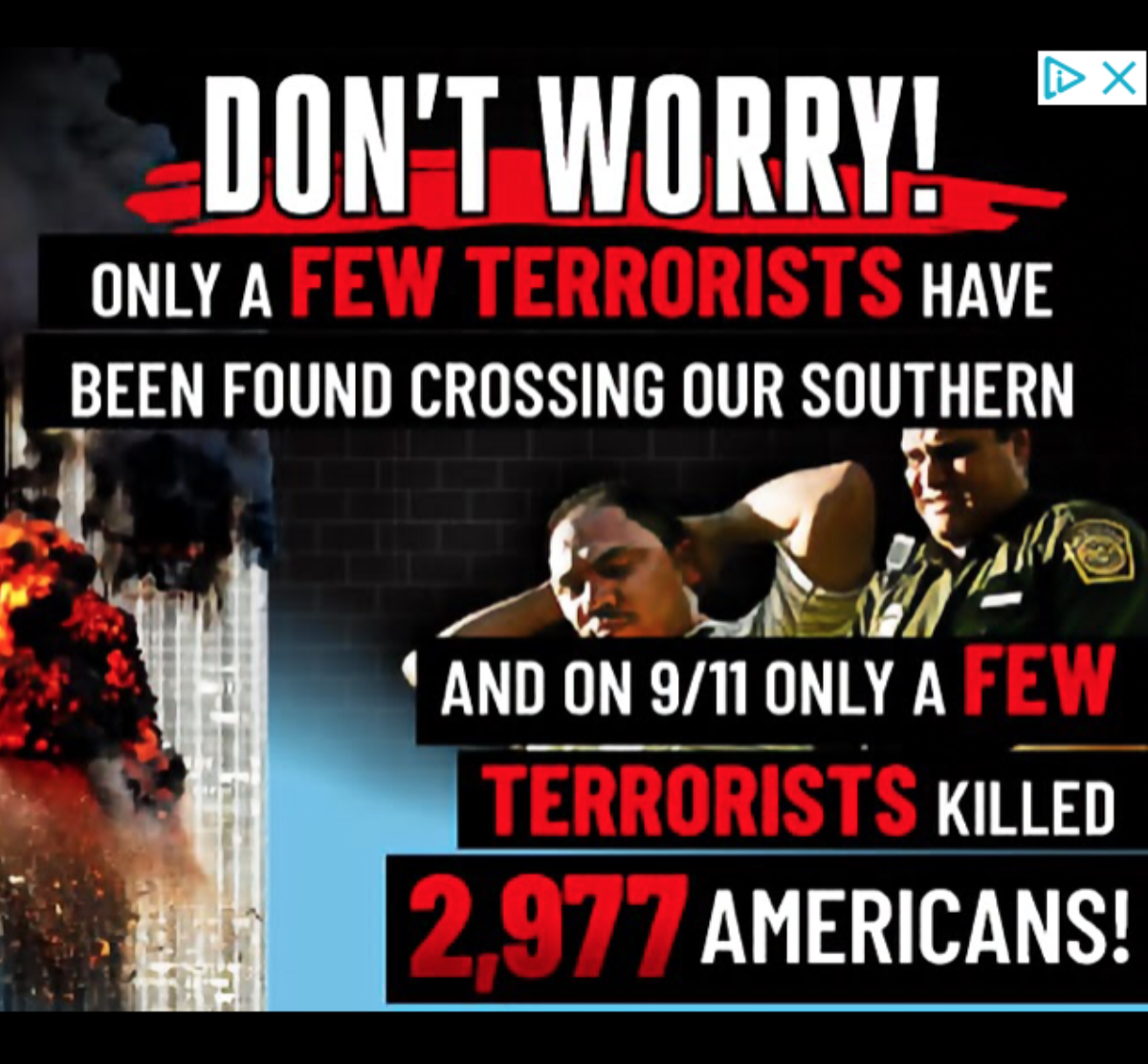 Many say that allowing ads like this to be spread around the country, simply because a group had the money to pay for it, is irresponsible. And with the rise of video altering, the rampant spread of fake news, and the radicalization of the political groups in America, ads like this can lead to very real violence.

Examples of how fake news can lead to real violence include the “Pizzagate” conspiracy theory that led to an actual shooting inside a DC pizzeria; Two people were stabbed to death by a white supremacist in a Portland train; Bombs were sent to CNN, and the Clintons and Obamas; and an anti-Semitic conspiracy led a man to murder 11 people who were worshiping. This is only a small portion of the crimes that have been committed since the 2016 election. And even before 2016, the spread of politically-motivated conspiracies was already present. The “Birther” movement claimed Obama was a Muslim from Kenya, and numerous conspiracy theories about what happened in Benghazi led many to blame and hate Hilary Clinton without facts or proof.

At the time of this posting Jack Dorsey’s comment has received over 400,000 likes, showing that Americans vastly support this decision. From here, all eyes now turn to Facebook, who have committed to a hands off approach in their advertisements. But seeing the immense support behind Twitter’s decision, it seems Americans are saying, “Now it’s your turn, Facebook!”

Is Flight Insurance Worth the Cost?

Eduardo Leite, the governor of the southern Brasilian state of Rio Grande do Sul, came out as gay last week.…