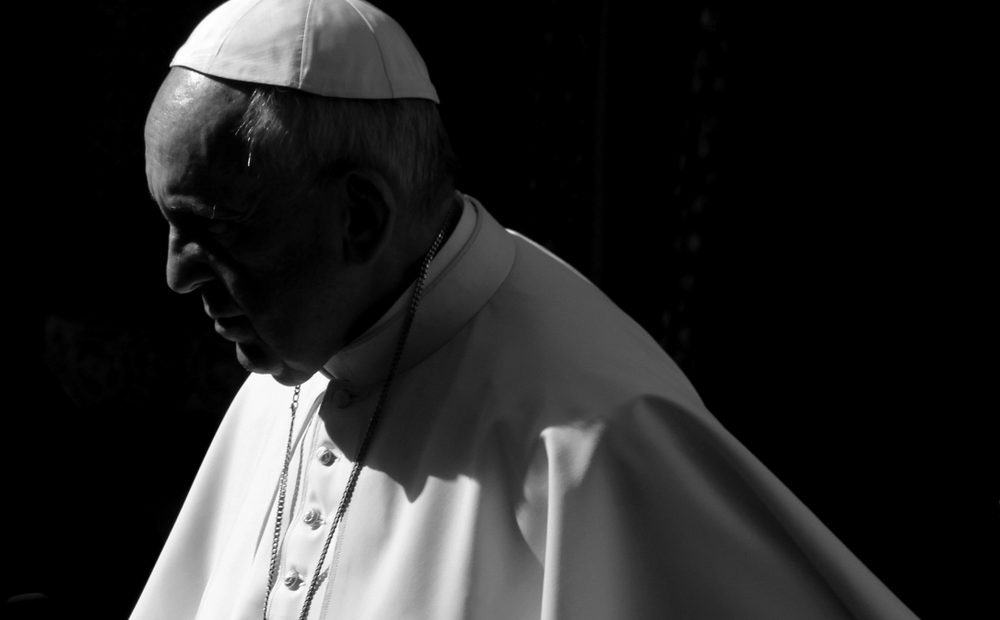 Sadly, after a few years of Pope Francis signaling that the Catholic church was modernizing and becoming welcoming to all, the Vatican has released a damning message to the LGBTQ community. According to the AP, in a message written by the Congregation for the Doctrine of the Faith (the Vatican’s orthodoxy office), and approved by Pope Francis, the Vatican will not recognize same-sex marriage, claiming that God “cannot bless sin.”

This came as a complete shock to many after Pope Francis has spent the last few years trying to be more inclusive to LGBTQ people. However, in the last year, the Catholic church has also returned to a more fundamentalist position: Many Catholics have even decided to boycott the Johnson & Johnson COVID-19 vaccine because of its use of stem cells; priests and bishops have been telling parishioners to get back to mass, despite the risk of dying from COVID-19. This new condemnation from the Vatican will continue the church’s regression back into fundamentalism and bigotry. According to CNN:

The statement says that gays and lesbians, as individuals, may receive a blessing if they live according to Church teaching. But blessing same-sex unions, the Vatican said, would send a sign that the Catholic Church approves and encourages “a choice and a way of life that cannot be recognized as objectively ordered to the revealed plans of God.”

This is a clear return to the church’s old stance of “Being gay isn’t a sin, but doing gay things is.”

This also comes at a very dangerous time. As we’ve previously reported, extreme-far-right bigots are speading hate and encouraging discrimation and violence. This newest proclamation from the Vatican will only further their beliefs and fuel the hatred and anger of fundamentalist hate groups aroud the world, giving them more confidence and fueling the flame of fear and ignorance that endangers the lives of LGBTQ people everywhere.

Judge in Japan Rules Same-Sex Marriage Needs to be Allowed