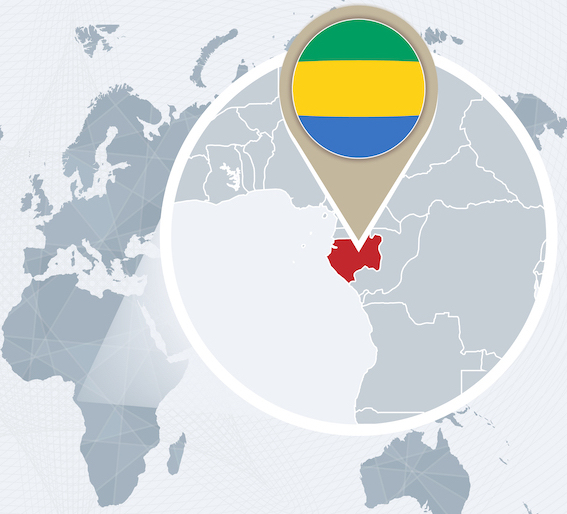 Back in July of 2019, the African nation of Gabon criminalized sex between two people of the same gender. The crime was punishable by up to six months in jail and a fine of 5 million CFA francs ($8,664 USD), a huge sum of money for Gabon residents.

However, the country has now decriminalized same-sex relations less than one year after enacting the law. The motion passed in Gabon’s Lower House 48-24, and received even more support in the Senate, gaining 59 votes.

This is a huge moment for Africa, a continent that unfortunately has been historically plagued by colonial-era laws and religious fervor from evangelical missionaries. In Africa, gay sex is still illegal in 32 of the 54 countries, and in five countries, it’s still punishable by death.

Sadly, many African countries remain more conservative than the Europan countries who colonized them. As Europe grew and liberalized from its fundamentalist and colonialist past, Africa remained trapped in the vicious cycle.

However, Gabon’s decision is a monumental moment for Africa and the world. it proves that tolerance and diversity can overcome religious bias and hatred. Congrats to Gabon!

In yet another shockingly discriminatory move by the Trump administration, the Department of Justice has just sent a brief to…